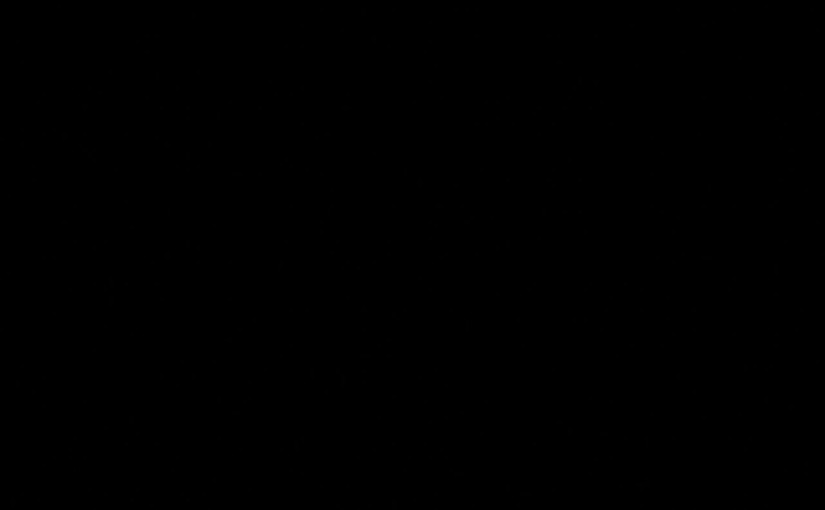 I updated my profile picture on Facebook this Friday. But this time I had nothing colorful to share. It was simply a black-and-white image—not of me, or any living thing. I merely posted a graphic file containing a monochrome logo above a rather bold slogan in partly bolded font: SAY YES TO RACISM!

In a moment of passion, however, it had not crossed my mind that the message was literally offensive. And at the very best, it would confuse many of those who didn’t understand my motives.

Let me explain. I was upset about something, but I haven’t yet succumbed to some evil ideology. The poster is actually meant to expose and oppose racism in Europe. I was a victim of it as late of this month.

After racist violence interrupted the European Championship qualifier between Serbia and Albania last week, the matter ended up before a disciplinary commission of UEFA—Europe’s soccer federation. The commission is supposedly an independent and impartial judicial body, uninfluenced by the executives of the continental organization. In theory, disciplinary measures are based on laws and rules, which in turn were enacted to further UEFA’s very motto “Say no to racism.”

But the decision handed down this Thursday proved quite the contrary. Neither are the disciplinary commissioners impartial and just nor is UEFA determined to fight racism. Even though the Albanians were the victims of the racist violence, the commission decided to record a formal loss for the Albanian team. The disciplinary body held that Albania forfeited the match when its players refused to play after the game was temporarily suspended.

But the Albanian footballers did not refuse to play. They told the referee they weren’t able to play because of physical injuries received when Serbian hooligans and security officers invaded the pitch and unleashed their racist fervor against the Albanian players. When the match was interrupted, the Albanians had the upper hand in the field and had no reason to abandon it, despite the racist and belligerent spectators.

The game took place in Belgrade, the capital of Serbia, where no Albanian fans were allowed. UEFA approved the ban. For the organization whose president is a good friend of the Serbs, there was nothing to be concerned about. Meanwhile, the chief of the Serbian police threatened to arrest any Albanian who would enter the stadium.

The players and the few officials allowed as part of the Albanian delegation were subject to degrading treatment and violence from the moment they arrived in Belgrade. Border officers detained visitors, intrusively searching for flags or any symbols of the Albanian nations. On the way to the stadium, hooligans threw rocks at the bus carrying the players, while the true horror awaited them in the actual pitch.

Calls such as “Death to the Albanian” culminated with roughnecks’ invading the field shortly before half-time. Hooligans attacked the players with hard objects, plastic chairs, and fists. And stadium stewards and even police officers assisted in the beating.

But Serbia blamed it on the visitors, using as a pretext a drone carrying a pro-Albanian flag that appeared above the field. (See my earlier post “What’s More Serious?“) In fact, this week’s disciplinary ruling fined Albania for displaying what was called an “illicit banner,” even though the author of the drone stunt is unknown.

To Kosovo Albanians like me, the drone was a good thing. Belgrade has using its political power to ban us from international games since 1990. If that’s not racism, it’s racist politics.

At the game, the Serbian roughnecks went on full knot. In the recent years, they killed a visiting French fan. In Genoa, they burned an Albanian flag and then rioted and clashed with the Italian police, forcing the referee to call off the Italy–Serbia game. In another incident, fans made hysterical “monkey” noises at Black footballers when the racially diverse English team played in Belgrade. But last week’s violence was unprecedented. Our players were simply fortunate to return alive and with no permanent injuries.