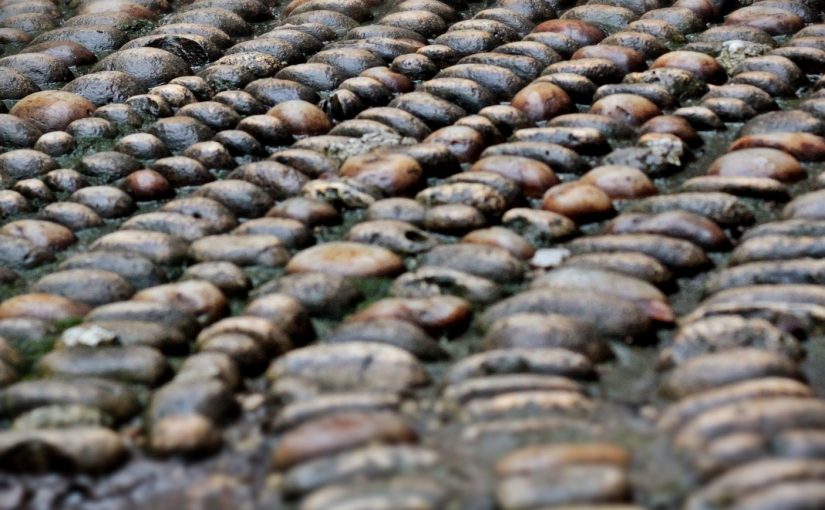 June 1989, Zagreb — I was riding on a tram with my father. We were sitting in silence, and I can to this day see his smiling eyes with sunny rays around them, his head held high.

We decided not to say a word for the entire duration of our ride.

It was better that way.

Only two years before, in 1987, in protest at the Yugoslav government’s treatment of Kosovan Albanians, Bekim Fehmiu, one of the greatest actors of our time, walked off the stage at the Yugoslav Drama Theatre in Belgrade during the play Madame Kollontai. He chose silence, too.

1991, Trebinje Theatre Festival — I played the main part in Heavenly Proportions, a play entirely devised and directed by my friend Maksut Vezgishi.

The play had no words, only movement. We also, chose silence.

The judges were so moved, that they awarded us with the Golden Mask.

Autumn 1991, Prishtina University — I’m clutching a book in my hands trying to suppress tears. We were kicked out of our University. Albanian students only.

The next day we had to leave the student halls too. I wrote a Dylan Thomas poem on the wall above my bed that day.

All these moments of my youth, flashed in front of my eyes yesterday, as I was reading the news that Leeds United and N. Macedonian National football team player, Ezgjan Alioski, was kicked out of a restaurant in Prilep because he spoke his mother tongue – Albanian – to his parents.

It’s 2019, and Albanian seems to still be ‘the forbidden’ language. A young man was humiliated in front of his parents, in the country where Albanian is one of the official languages. The language of Mother Teresa…

Should he have been silent too, I wonder?

Well, I won’t be anymore!

Mother to Hana and Rhea. Translator, teacher, storyteller, and poet. From Prizren, Kosovo, now based in London. View all posts by Teuta Skenderi