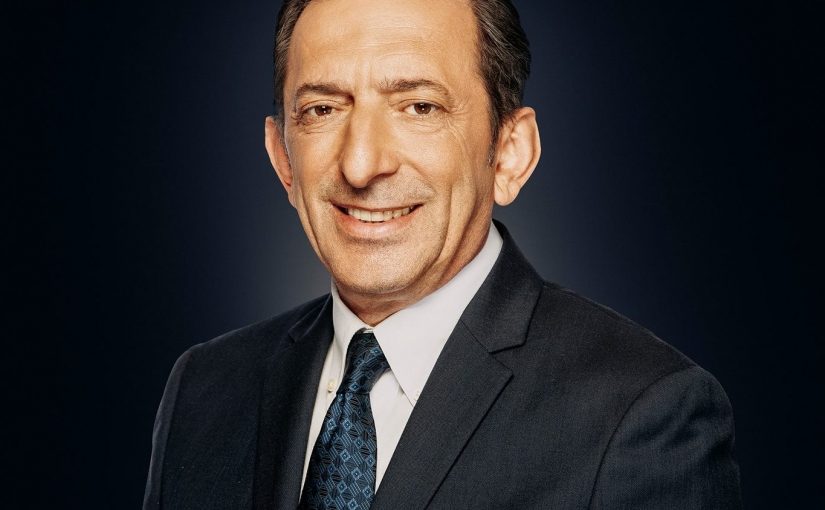 Law professor Blerim Reka is running against two candidates from the Slav majority. But while ethnic Albanians make up about a third of the population, reasons to choose Reka are more numerous.

This month will be the sixth time that the Southeast European state holds a direct presidential election since in nearly three decades of independence. Ethnic Albanians have never supported a single candidate.

While none sought the office in 1994, two to three Albanians contested the following elections. When only one candidate from the ethnic group ran in 2014, most Albanians supported his Slavic Macedonian opponent, who went on to lose the race.

The defeated contender was political science professor Stevo Pendarovski, the nominee of the Social Democratic Union, who served as a key official at the interior ministry and national security adviser to the president during the 2001 war between government forces and ethnic Albanian insurgents. He is running again this year, with the blessing of social democrats and two of the ethnic Albanian parties, BDI and PDSH.

Standing against Pendarovski is the nationalist nominee Gordana Siljanovska-Davkova. She opposes equal rights for ethnic Albanians and the official use of the Albanian language, challenges the recent agreement on the country’s name that has opened the way for Nato and EU membership, and seeks salvation in Vladimir Putin’s Russia.

Both candidates are exhausted: a longtime government insider, Stevo lacks the people’s support, and right-wing Gordana won’t do anything good for the people. Macedonia’s only choice for a European future is the minority candidate, Blerim Reka.

He is clean and cannot be corrupted. As the only independent in the race, he is neither a member of political parties nor affiliated with any. Nonpartisanship is much needed in the head of state of a parliamentary republic, and is precisely what North Macedonia has always lacked.

He is a unifying candidate. Among his ethnic Albanians, he has garnered the support of secular nationalists led by Ziadin Sela and religious conservatives of Bilall Kasami. But BDI and PDSH members, too, will likely back Reka against the directives of their own parties.

He is a European intellectual and fine diplomat. He is respected by ethnic Albanians in Kosovo and Albania as well as his peers in Europe and America. He obtained a PhD from the University of Graz in Austria, studied as a Fulbright scholar in the United States, and completed post-doctoral work at Harvard, stacking academic credentials well beyond those of his opponents. As a former Macedonian ambassador to Brussels, he has the much-needed experience to help the country’s accession to the European block. And as a respected law professor, he has the knowledge and courage to defend the constitution and the rule of law in North Macedonia.

He is the only candidate who speaks and uses both official languages of the state: Albanian and Macedonian. He is also fluent in several other tongues, numbering twice as many as his opponents speak combined.

The Skopje native Blerim Reka is the right choice for North Macedonia, and any other candidates — I said — is predestined to fail. Citizens of all ethnic groups should support his bid to secure the country’s democracy and EU membership.

Macedonia’s Albanians voted for Pendarovski in 2014, abandoned their ethnic parties to support the Slavic-dominated SDU in the 2016 parliamentary elections, and became instrumental in ratifying the Prespa agreement that resolved a longstanding dispute about the country’s name. It is time for the ethnic Macedonian majority to further a traditional of mutual trust and cooperation towards a common, sublime goal.

Lexoje shqip — Read this in Albanian

(Copying and redistribution allowed under the terms of the Creative Commons Attribution-NoDerivatives 4.0 International license)