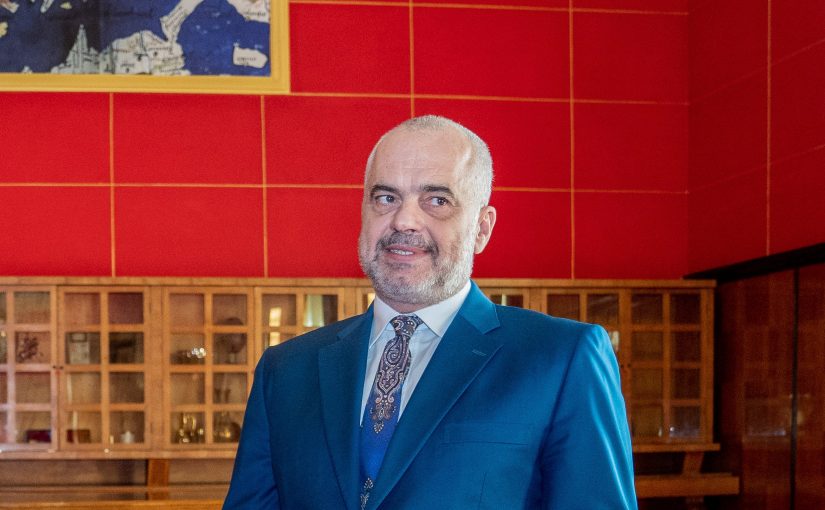 The leaders of Serbia, Macedonia and Albania say they want a Balkan mini-Schengen. Their project is thoroughly wrong — in its name and content.

Southeast Europe is the most historic region of the continent. It was originally named Europe to distinguish it from Asia, which lay across the sea. Now it is contemptuously called the Balkans.

There’s something odd about this name. It’s an exonym — an external name, imposed by foreigners — for a region that needed no rebranding. It paints all of us with the same brush: Balkan countries, Balkan culture, Balkan language(s), Balkan people(s) — often seen with the scornful eye that neither knows nor wants to distinguish them.

Such malicious ignorance has coined euphemisms: The consequences of Serbian hegemony are termed Balkanization. The countries where Serbia has committed genocide are called the Western Balkans. And now, Serbia’s sphere of interest is set apart as a Balkan mini-Schengen zone.

The three leaders now want precisely that — a mini-Schengen, which they say would remove our state borders and enable the free movement of persons and goods.

But one cannot lift border control with those who don’t recognize our borders. Provincial improvisations cannot replace the EU. And there cannot be a Balkan union, for we are European, not Balkanians.

Yet above all, one cannot expect integration while Serbia remains an enemy of Kosova and of the Albanian people.

Serbia does not recognize Kosova, and tries by all means to destabilize it. Serbia does not recognize Kosova’s borders, and tries to change them using all sorts of threats. Serbia undermines Kosova’s international standing through a campaign against its recognition and membership in international organizations. And Serbia has already violated past free-trade and free-movement agreements, while it continues to ban Kosovar goods and deny entry to citizens with passports or license plates of the Republic of Kosova.

Ethnic Albanians in southern Serbia are erased from civil registers, and denied the right to citizenship and identity documents, while Albanian youth with Kosovar diplomas have their credentials rejected. The Serbian state oppresses them every step of the way.

Serbia has committed genocide against the Albanians, and has never renounced its historic plans to annihilate them.

Good neighborly relations and European integration are essential to peace and prosperity in Southeast Europe. But the proposed mini-Schengen is the opposite of that.