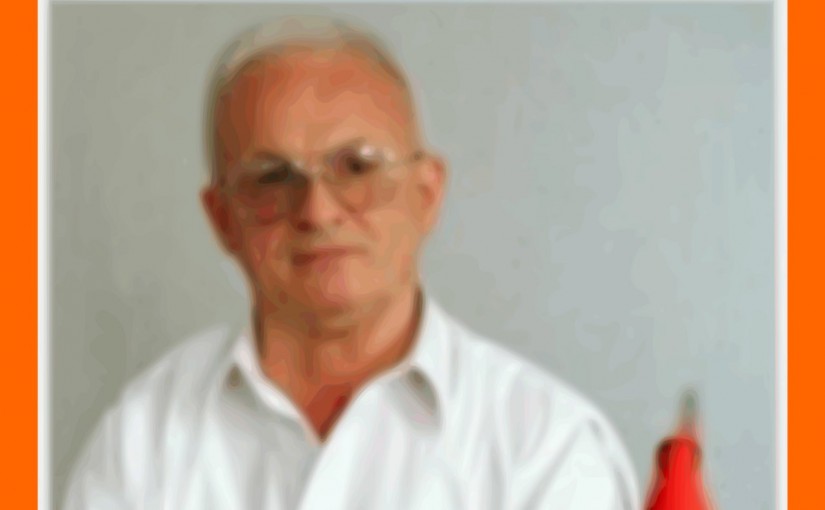 Adem Demaçi, Kosova Albanian writer and revolutionary who spent 28 years as a prisoner of conscience, has died. Demaçi opposed the Yugoslav communist regime and believed in Kosova’s right to self-determination.

Demaçi was imprisoned three times, serving more time in jail than Nelson Mandela. In 1991, the European Parliament gave him the Sakharov Prize for Freedom of Thought, which had been previously awarded to Mandela.

He headed a human rights group during the 1990s, and joined the Kosova Liberation Army as political leader as war against Serbia broke out in 1998. After the war ended in 1999, he supported his country’s bid for independence and democratization.

Demaçi passed away today at 82. He is survived by his son and daughter who bear unique Albanian names: Abetare and Shqiptar.

A site dedicated to Albanians and world citizenship. Founded on November 28, 2012. View all posts by Plisi